The history of the family company Vanden Avenne goes back to 1889. Great-grandfather Zeno Vanden Avenne starts in Ooigem near the canal Roeselare - Lys with a flourishing business in agricultural supplies. Together with his two sons he builds the foundation for a modern compound feed company, that will grow year after year. 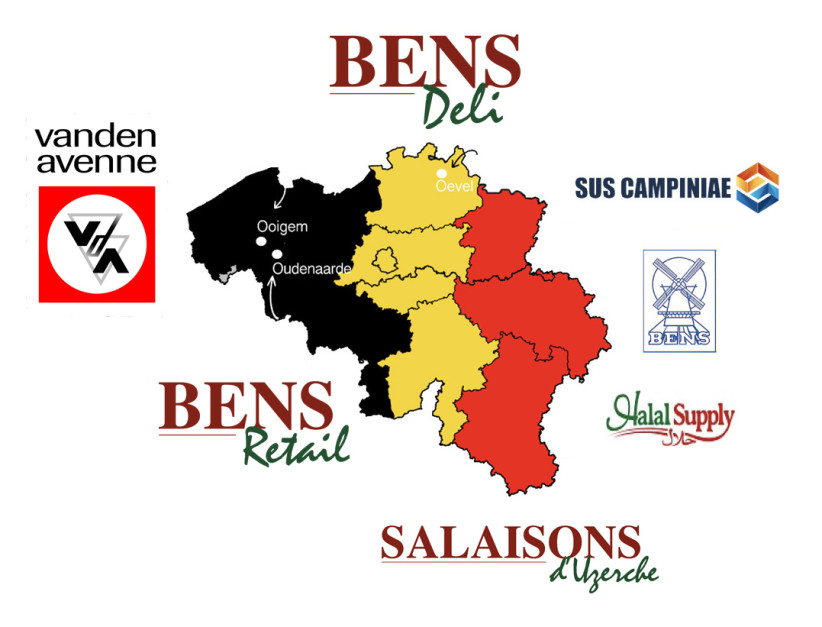 In the past 25 years Vanden Avenne has tripled its turnover and has become the absolute number two of the Belgian feed production. A second feed mill has been started in Floreffe in a joint-venture with the Walloon cooperative Scam and is already running at full capacity. In the meantime Vanden Avenne had developed an important business unit for the processing of pork en poultry meat through its companies Sus Campiniae, Bens Vlees, Bens Retail and Halal Supply. The fifth generation has joined the company with Thomas Vanden Avenne who clears the way for the sixth generation. 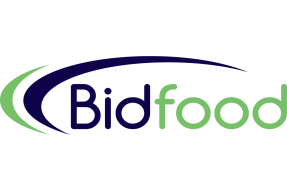 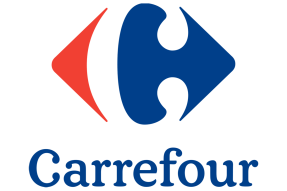 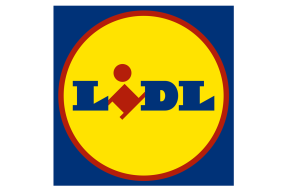 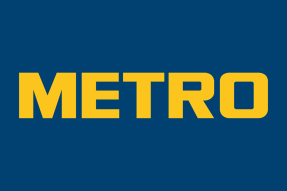 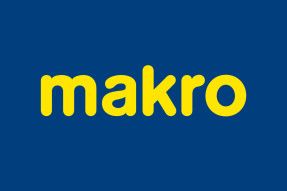 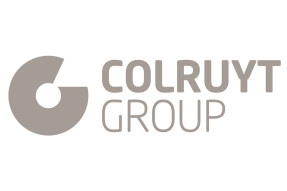 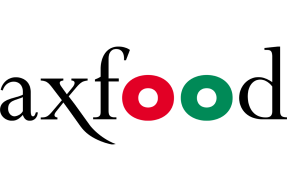 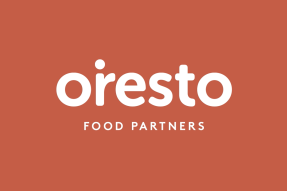 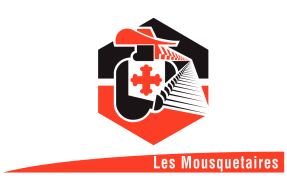